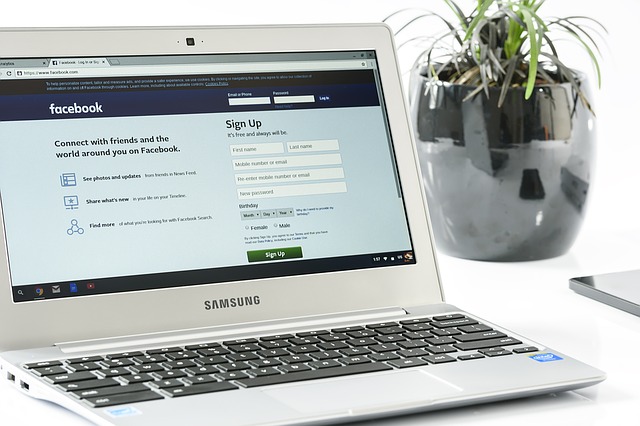 At 107, Edythe Kirchmaier is the oldest of the University of Chicago’s living alumni and the oldest registered Facebook user – with a passion for technology, like creating digital photo collages, after acquiring a computer at age 95.

But to Kirchmaier, her 97 years serving others is her greatest achievement – volunteer work that began during World War I when she would send consignments to soldiers on the frontline.

It comes as no surprise, then, that Kirchmaier’s words of wisdom to those who seek it are: “Think about others before yourself.”

Born Jan. 22, 1908, in Dayton, Ohio, Kirchmaier moved to the Santa Barbara area with her husband after the couple was married. She has worked as a volunteer for a local non-profit, Direct Relief International, for the past 40 years.The organization has a Facebook app dedicated to Kirchmaier, which allows visitors to light a candle on her virtual birthday cake.

“Her advice to stay positive, not worry about things that can’t be changed, and give back to help people who need it is a powerful reminder and sure seems to work.”- Kerri Murray, Direct Relief’s vice president of communication

Calvin Coolidge was president and Babe Ruth was having the best season of his career when Kirchmaier took her first driving test. She started out driving on the streets of Chicago in a Model A Ford Coupe back in 1927 while attending graduate school in social work at the University of Chicago. She has a perfect 88-year driving record with no accidents, and no parking or moving violations.

While Kirchmaier’s license is valid until age 110, the California great-grandmother, at the suggestion of her son, is chauffeured around town these days by her 101-year-old friend, Gena-Vera Niblack.

Edythe’s service to others began when she was 10 years old, knitting “cootie catchers” for soldiers in World War I. Because of unsanitary conditions in the trenches, the troops often became infested with lice, or “cooties.” As a remedy, Edythe made belts the troops could tie around their waist when they slept so the lice — which is attracted to warmth — would burrow inside them. The soldiers would then burn the belts in the morning.

Edythe was influenced at an early age by her mother, who was known to give food to poor people in exchange for work inside their Springfield, Ohio, home.

Edythe Kirchmaier is pictured here as a young woman.

Edythe and her husband’s volunteering brought them to places abroad, like Taiwan, where they worked as teachers in the 1970s. During her tenure at Direct Relief, Edythe assisted with several historic emergency response efforts, including earthquakes in Haiti and Japan, floods in Pakistan, famine in Somalia and Hurricanes Katrina and Sandy, according to the organization.

Edythe is seen here with her late husband Joe. The couple bought a house in Santa Barbara in 1948, where Edythe still lives today.

Though Edythe’s husband, Joe, passed away seven years ago, she continues to visit the Direct Relief office every Tuesday morning, hand-writing “thank you” letters to supporters along with a close group of other volunteers. The office in Santa Barbara is “like my second home,” she said.

It is Edythe’s endless optimism that keeps her spry as she enters her 108th year, according to her children.

“My mom is an exceptional person,” Edythe’s son, Ray Kirchmaier, told FoxNews.com. “She has a very positive outlook on life, she’s very religious and she doesn’t let herself get down.”

“And she comes from good, hard stock in the Midwest,” Kirchmaier quipped.

Edythe has worked as a volunteer for some 80 years, 40 of which were spent helping others through Direct Relief International. (Isaac Hernandez/Direct Relief)

Her 74-year-old son also noted how Edythe has never stopped setting goals for herself.

“Her goal at the moment is to be with my granddaughter for her graduation in May,” he said.

While Edythe’s cursive handwriting is still impeccable, according to her children, she is adept at using today’s means of communication. She regularly connects with fans through her Facebook page — which has 55,765 followers to date –emails messages to friends and enjoys using her iPad to create digital photo collages.

“Edythe brightens the day of everyone she meets with her incredible sense of humor and quick wit,” Kerri Murray, Direct Relief’s vice president of communication, told FoxNews.com. “Edythe’s selfless commitment to others speaks far louder than her soft voice.”

“Her advice to stay positive, not worry about things that can’t be changed, and give back to help people who need it is a powerful reminder and sure seems to work,” said Murray.

At Friendly Faces Senior Care, the leading provider of Bellaire home health care and senior care in the surrounding areas, we love helping the seniors in our community live life to the fullest each day. Contact us to find out how we can help someone you love!